Can’t think of too many stores I’d like to see in Indianapolis more than IKEA. As it is, I either have to go to outside-the-loop Cincinnati or to Chicago. I’ve done neither.

I get Chicago. But Cincy? C’mon, IKEA! Indy is bigger and better! Haven’t you heard of the Indy 500? The Brickyard? The Colts? After all, Cincinnati is stuck with the Ben-gals. Ewww.

So why not here?

Lately there’s been a run of IKEA joke posts that only make me want a store more. First, in mid-August, the pun guy Simon Gilmore, livened up a shopping expedition for his girlfriend and 8 million of his closest friends (and counting). 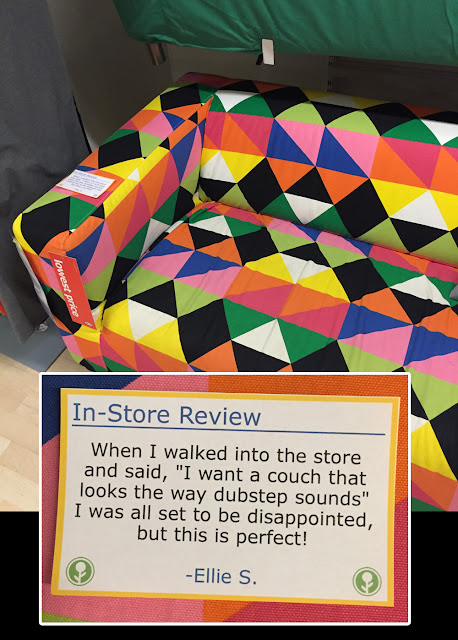 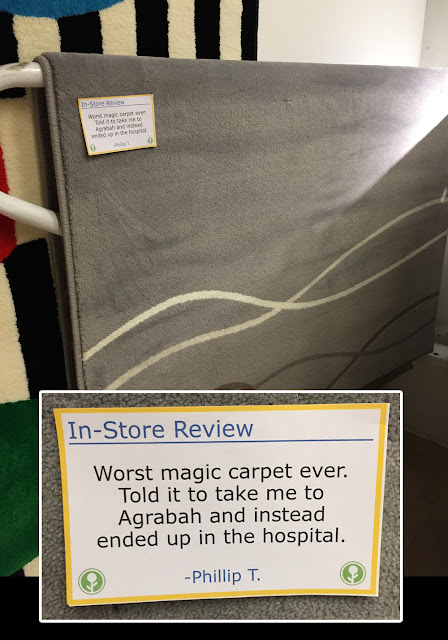 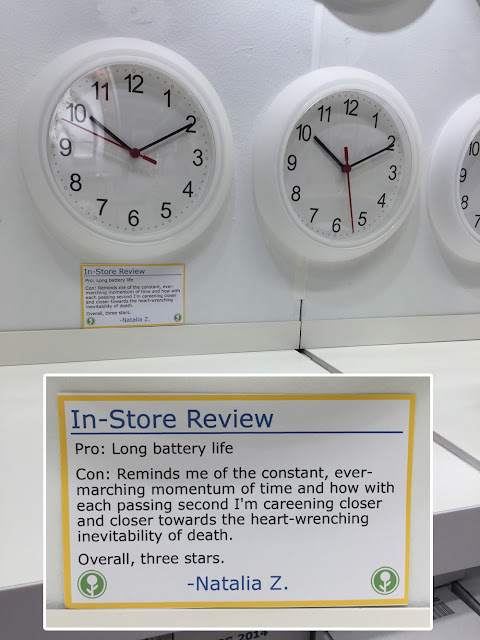 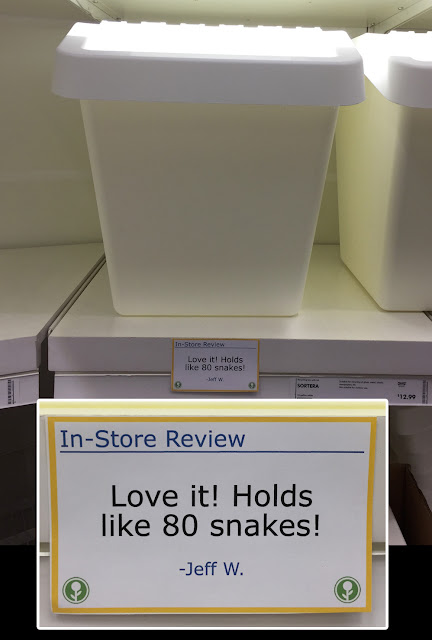 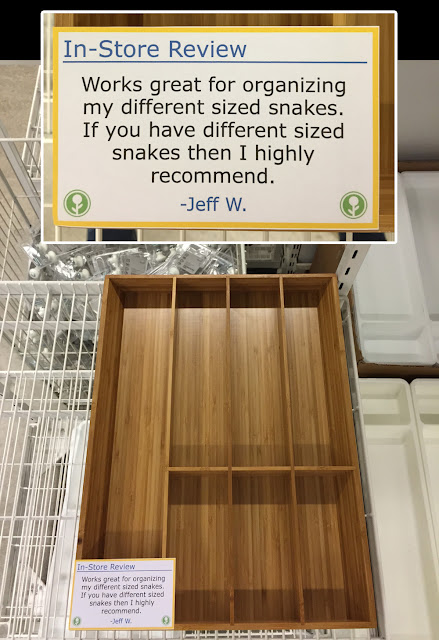 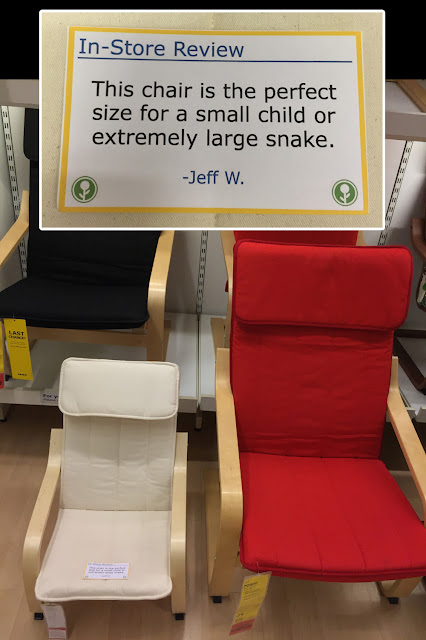 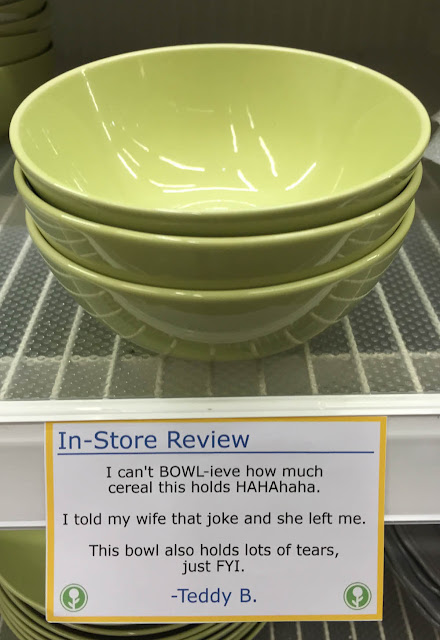 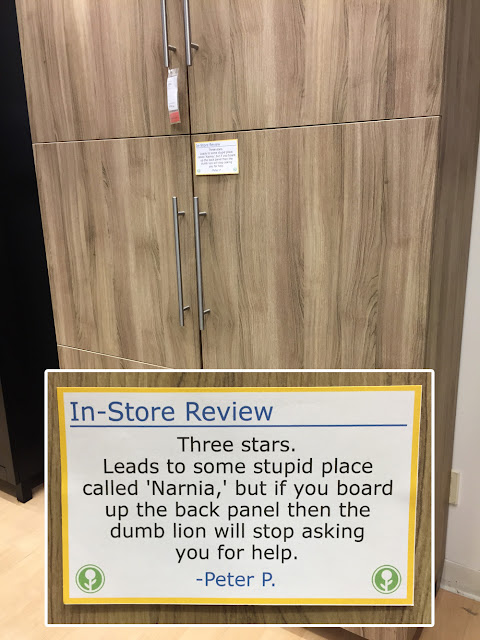 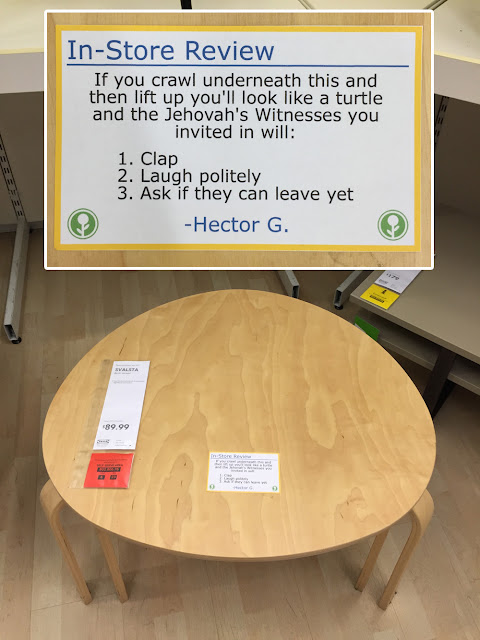 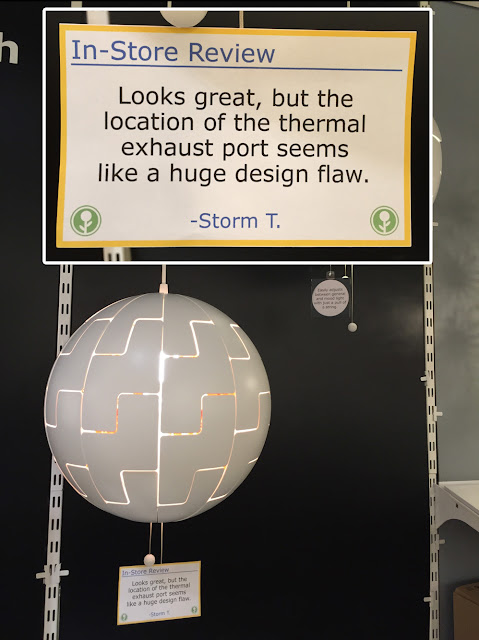 Yes, I know I can order from the IKEA website, but, depending on the item, shipping is criminal. Hubby and I considered ordering three IKEA bookshelf units when we moved to our condo, but the shipping cost more than one of the units by itself, so we kept looking.

The history of IKEA and me

To date, I’ve risked IKEA mail order only once, for the legendary Raskog cart… 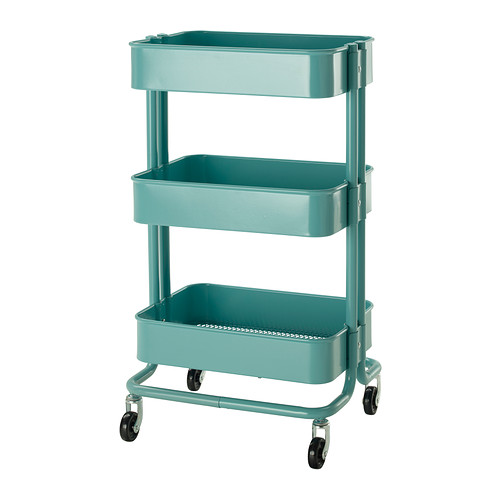 At only $30 base, even with the $10 shipping it seemed a bargain. I’ve seen the same cart or a similar one elsewhere for upwards of $50, so I bought it and haven’t been disappointed. In just two years, I’ve found three uses for it: first, teaching supplies, then fairy-gardening supplies, and now it holds my earring collection. Yes, I do have THAT many earrings, currently arranged neatly in stackable trays that fit snugly into these bins.

That would be the PS2014 storage table–a steal at $69! I generally stay off their website because I don’t want to risk shipping shock, but wherever I saw this table, it called out to me and sucked me down the ikea.com vortex. It would look so ranting retro in my great room, plus hide all the stuff I like to keep near my TV chair!! 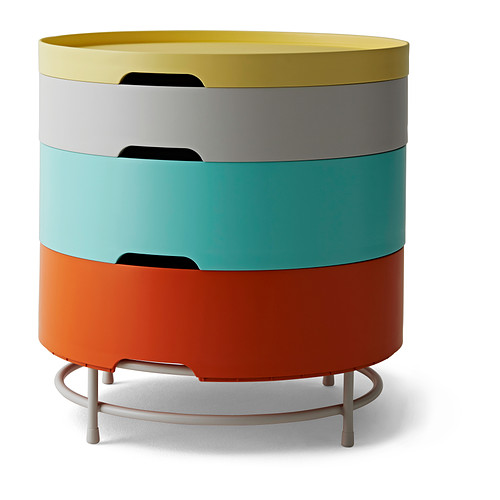 But I don’t expect to order one anytime soon because of the $20 shipping charge. That’s the way, IKEA–lure me in with cool designs and low prices, then bitch-slap me with a whopping surcharge. Where are you shipping it from? The home office in Sweden?

Makes me want to shun them if they ever DO open a store here. Which I probably will do since they’re bound to open it on the opposite side of town from where I live. That’s always the way. Merchandise types always fall for appearances and miss what the locals say: Northsiders have more credit cards, but southsiders have more REAL money.

Not that you’ll pay this southsider any heed.

In the meantime, there’s always Amazon Prime and lots of IKEA stuff available there–often priced with the ridiculous shipping built-in so Amazon can say “free shipping” to its Prime members. Seems more straightforward, but alas, there’s no PS2014 storage table to be found at any price.

What’s your IKEA crush? Do you feed it in-store or on-line?

Do tell in the comments…