Skip to content
May you live long enough to see the ordinary,
everyday items of your youth and young adulthood
become hot collectibles and kitschy home decor.

Is this an Irish blessing or a Yiddish curse? Maybe it’s the other way around. Regardless, the following trends in décor are helping me understand what my own parents must have felt when I developed a questionable fascination with my grandmother’s elaborately encased Victorian commode.

This stairway gallery of old black rotary dial phones looks a bit like an early history of telephone development. I can almost see my yet-to-be-conceived grandchildren taking in a similar display with furrowed brows and asking, “How do you access the games?”

So since it’s Pretend to be a Time Traveler Day (really!), let’s spin this hypothetical on out…

This wall display of many-colored rotary dialers from the 1960s and 70s is, I think, uber cool. Those phones came in such great colors. And they were solid—built to last. That’s why so many of them have survived to live again on ebay.

I could go for a curated version of these on my breakfast room wall, I say, just to see if they’re paying attention to their old grandmum.

“They could take selfies for us while we ate!” Gracie would exclaim.

Sam would chime in with, “But what are those cords for?” I would ignore him to explain the limitations of these phones to his younger sister.

“You mean you really lived in a time when phones didn’t take pictures?”

Honey, I lived in a time when phones didn’t have voice mail or caller ID. They were just phones, and you didn’t bring them to the grocery store or to the table.

“Then why do you want to hang them there now?” Sam. Too much curiosity. I ignore him again.

I just want you to know there really was life before cell phones.

“Well, not a very tech-savvy life,” Sam points out. Did he just turn up his nose?

Savvy? Can you even spell that? Then it was savvy to take photos of other people. It was reserved for special occasions. Some people even did it for a job. 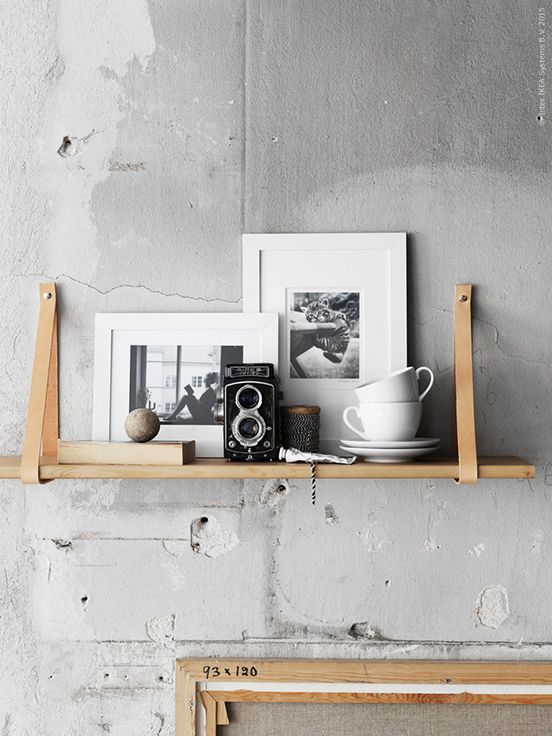 I rented a camera exactly like this one for a photojournalism class my sophomore year of college. Took the pictures, developed the film, printed the photos—all for a grade.

“Gosh, how long did all that take?” Sam asks.

“No, getting to SEE the pictures you took.” 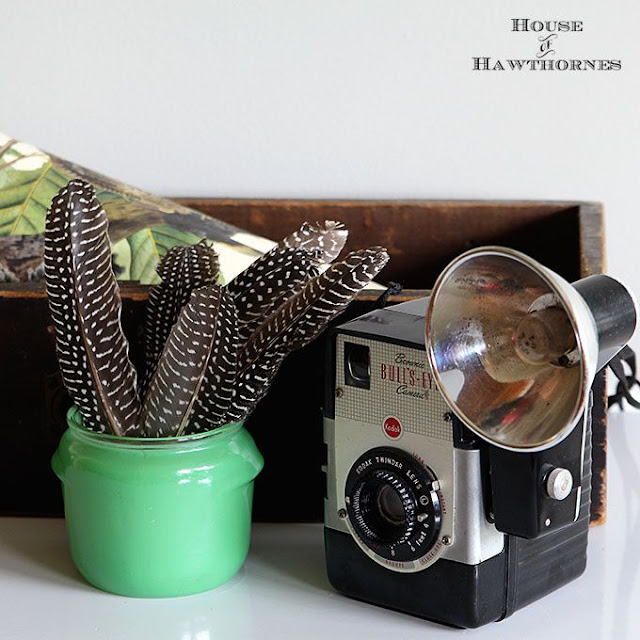 Not as long as it took when I had to send off the film for someone else to develop and print.

“Who? What’s film? Does that thing do videos too?” Gracie this time.

“Too much bother,” Gracie would say, shrugging her shoulders and looking bored.

“Why didn’t you just plug it into the USB hub on your TV set?” Sam again.

It didn’t work that way. Besides the TV was only black and white, and the screen was too small.

“Oh my! It must have been a hard life way back then.” This time it was my imaginary son-in-law passing through the room. I never did like that guy. Virtually anyway.

Very funny. I really am not THAT old! But I gotta say, this camera has so much more personality than your iphones.

Watch what you say, or I’ll put you in a story.

An old story without computers, I add. Or iphones for that matter. (This last part I say under my breath.)

“Mom? Are you threatening to write about the kids again? Remember, we talked about this.” My daughter, eavesdropping from the laundry room.

Gracie rolls her eyes. I don’t know if it’s at me or at her mom.

“How would you write it without computers?” Sam always has to have the last word. His mom says he gets that from me. I don’t see it.

Pens? Pencils? Paper? Have you heard of those? Or did you think I scratched hierogliphs on bark with a pointy rock?

“Oh grandma!” Gracie has that humor-the-crazy-old-lady expression on her face again.

We had typewriters then, you know. I bought mine used from my brother after he graduated college, and I was damn glad to get it. 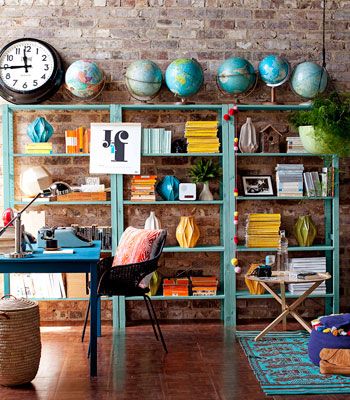 It looked exactly like this one, I continue undeterred. I used it until the damn keys broke off and no one had any damn parts to fix it. We were still a decade away from those damn PCs in every damn home then. (Echoing in my ears will be my own mother telling me how she walked four miles to school in the snow.)

Too bad I didn’t hang onto it. It would have looked damn great on the bookshelves in my study. All the stories that ribbon could tell!