Here’s what caught my attention this week…

I’m not a celebrity groupie and wouldn’t even bother someone in an airport or on the street. But I found this to be such a compelling read for two reasons:

Two extremely interesting women, both fashion and design icons, and a compelling and frank discussion of the ups and downs in their relationship. Must read!!

Neuroscientists Create ‘Atlas’ Showing How Words Are Organized in the Brain, 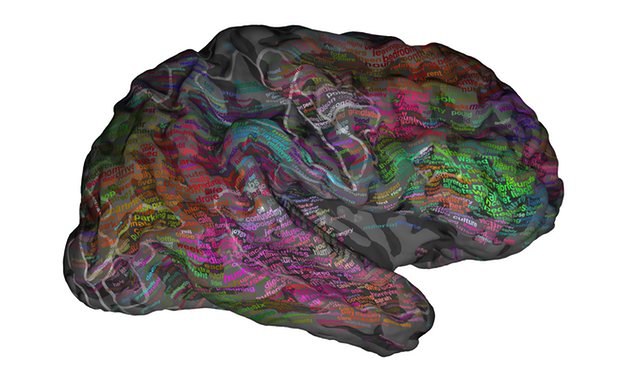 A UK article on US research done at the University California–Berkeley. For someone like me, whose life is built around words, this is a fascinating read. The video helped me understand the article better. Make sure you give the interactive brain mapping tool a go as well
.

I’m a sucker for anything brain-related, but especially dreams. Find out how smells, sounds, food, sleep position, drugs, and TV impact the content and characters of your dreams.

Italian artist/activist Biancoshock has decorated and photographed manholes as part of a project that highlights 600 people making their home within the Milan, Italy, sewer system. He debuted his works during Milan Design Week with the tagline “If some problems cannot be avoided, make them comfortable,” lest in our quest to make our own living spaces beautiful we forget how some people are living. Check out his Instagram feed for more.

10 Shockingly Normal Things You Can Spot Inside Will and Kate’s Palace, Popsugar

Rare photos of the young royals at home, entertaining the Obamas, have the design world abuzz. I was less interested in the piping and pillows, though, than the photo of Prince George looking veddy British in his monogrammed bathrobe and slippers (which might have been the model for that Milan manhole), bidding all goodnight.

As a side note, the piping on George’s sleepy-time duds matched that used on upholstery throughout the room. Okay…so somebody has too much money and too much time to overthink decor. In any event, see ALL the photos from the tête à tête on the Kensington Palace Twitter feed. The ones of Georgie-Porgie are uber cute.

Check Out This Massive Chair Made from a Jet Engine, Apartment Therapy

Technically, it’s a 737 engine cowling. My late father-in-law, who was an aircraft mechanic and tuned up the Enola Gay before its haunting run, would know the difference, but not I. I like it, but it’s a tad over-scale for my living room. Interested? Inquire at Fallen Furniture.

Ever Wanted to Spend the Night Inside a Giant Beagle? Now You Can, Washington Post

The Dog Bark Park Inn B&B is located in Cottonwood, Idaho, if you’re interested. Just make sure you can get there from wherever you are, and be careful of that back door. ;->

For all you adult colorers out there who don’t know what’s missing from your scribbles, it must be what you’re coloring. Blogger Melissa Michaels has designed a companion coloring book to her book and blog so we can now color décor items. Follow the links to preorder The Inspired Room Coloring Book: Creative Spaces to Decorate as You Dream

and to order her book, The Inspired Room: Simple Ideas to Love the Home You Have

. Also be sure to check out Melissa’s blog for a closer look and recommendations on her fave colored pencils.

5. This Wearable Will Wake You Up with Electric Shocks, Android Authority

No thank-you, but if you’re into S&M (or just a very heavy sleeper), here’s the lowdown: Right now, it’s vaporware in the form of a prototype on fundraising site Indiegogo. You can still sign on for the next 12 days at the $50 and $99 levels and be the first one with one. Just don’t go dangling your foot in a pan of water while it’s on your wrist, K?

Finally, some crafts for the crafty…

8 Things You Didn’t Know You Could Do with IKEA’s $10 KNUFF Magazine Files, Apartment Therapy 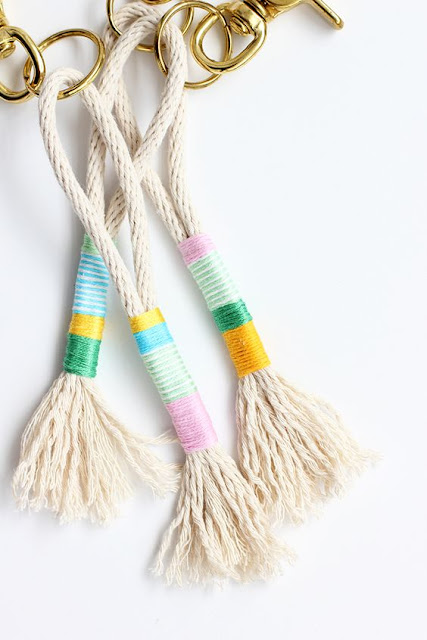 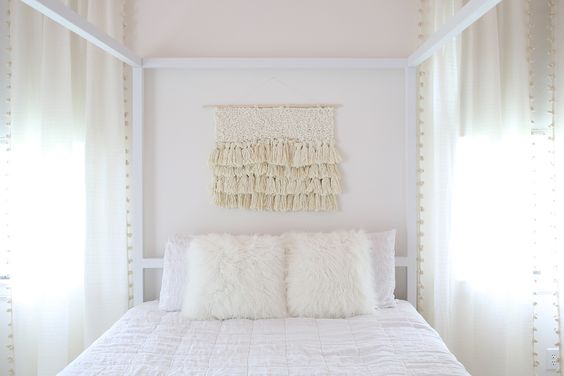