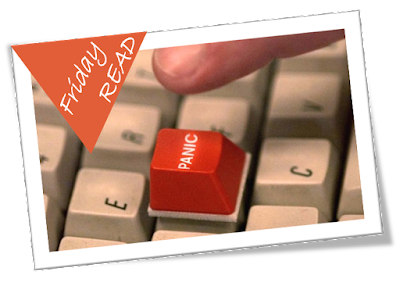 Has anyone ever pulled a seriously planned-out April Fools joke on you? Sure, kids at school would say and do things to see how gullible you were (I was. Am.) then shout out, “April Fools!” But that’s not what I’m talking about. I mean big. BIG. Life-changing BIG.

Twenty-eight years ago today, a coworker played a HUGE joke on me that turned out to be quite fateful for us both.

At the time, I chaired an industry conference planning committee which the coworker served on. He was our designated computer whiz, so his task was to create a mail-sort letter to go to attendees, asking each one to make session choices, which he would then run through a program to schedule. His assistant delivered the stack of computer-printed letters to my office while I was at lunch. When I returned, I found them on my desk with a note attached saying they were ready to go out.

Good thing I looked beyond the note because all the letters were printed BACKWARDS, with my signature line at the top and the addressee at the bottom. The body of the letter was also reversed.

I rushed down to my coworker’s with the stack in my arms. He wasn’t at his desk, so I waited. I was panicked!! We had to have those letters out THAT DAY. I know my face was red and my body language said UPSET because he told me so later. His assistant eyed me warily but never said a word.

I really didn’t want to yell at him or anything—truth be told I was already a little sweet on him (okay, a LOT)—but what the hell happened?!! Why didn’t he notice this before he sent them down to me? How long would it take to fix them?

Finally he entered the work area, chatting with his boss. He saw me waiting and smiled as he and the boss parted ways. “What’s up?” he asked all-too-nonchalantly.

What’s up? WHAT’S UP?! These letters are all backwards!!!

“Let me see,” he said calmly and took the stack from my arms. He studied them slowly as I wondered what was taking him so long to recognize his foul-up (okay, I was really thinking that OTHER F-word). FINALLY he looked up and said, “Gotcha.”

He flashed me a big smile and added, “April Fools.” Then he took down another stack of papers from the shelf above his desk and handed it to me. There were the letters, printed correctly, ready for mailing as promised.

His assistant watched from across the room, fully sure I was going to slug him before it was over. But once I started breathing again I realized he wouldn’t have gone to the trouble to play a prank on me unless he really liked me. Really, REALLY liked me.

The rest is history. Ourstory, to be exact. The coworker became my husband, Chris. He still is.

I hope you enjoy my (sometimes wacky) pick of links from this week’s blogosphere. And though all are truly on the level, may you know the joy of being punked—TRULY punked—before the day is out.

10 Things You Wanted to Know About Fixer Upper on HGTV, Hooked on Houses

How to Style a Bohemian Living Room Makeover, Coco + Kelley

You Can (and Should) Rent Elizabeth Taylor’s Palm Springs Sanctuary, Domino

Answers to 4 ????s keeping you awake at night

2. Can Quicksand Really Suck You to Your Death? (BBC) 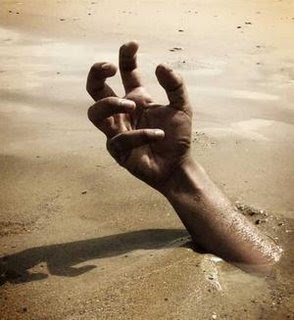 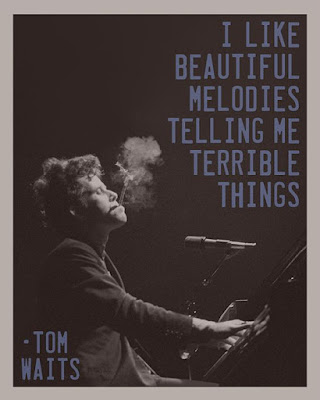 4. Does Your Cat Have an Accent? (The Telegraph) 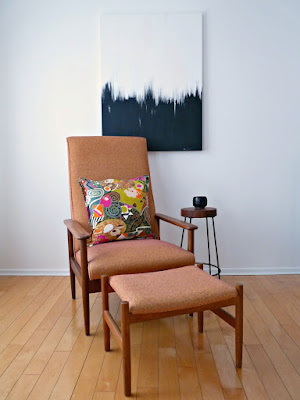 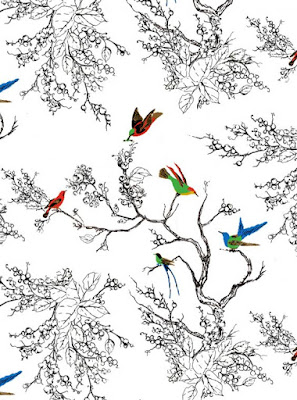 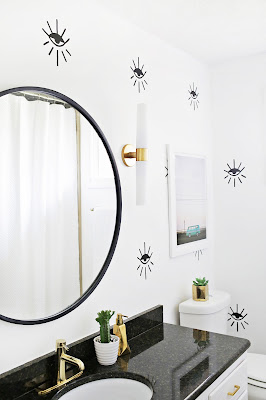 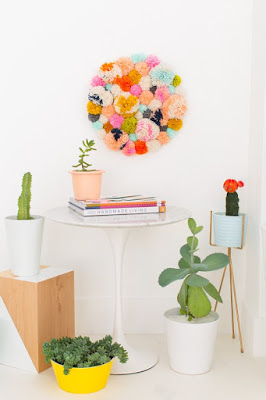 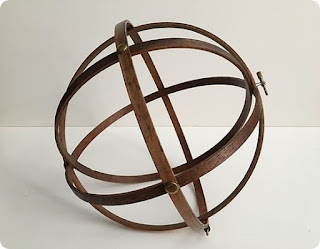 IMAGE OF THE WEEK: Hat or Wig?

Neither. Both? If you’re out Belgium way, find out at “Haute-à-Porter,” an exhibition that opens April 2 (tomorrow, dudes!) at the Fashion Museum Hasselt. The exhibit charts the flow of inspiration and changing boundaries between couture and ready-to-wear. Included in the show are garments and photographs by dozens of creators from the 1980s to today. See/read more at Vogue.

Do you have an April Fools story?

Were you victim or perpetrator? Now’s your chance to come clean. Share it in the comments so we can all laugh. Don’t forget to have a GREAT weekend, and follow my blog with Bloglovin.