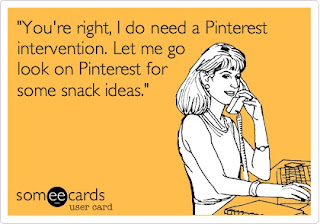 My name is Susan and I’m a Pinaholic with no apologies or regrets. Furthermore, I’m going to keep on pinning.

I started this blog after a series of life events left me not depressed in the traditional sense, but profoundly frustrated and bored. At the time, I felt I was handling everything fine. And event-by-event I was, but stuff piles up.

What piled up for me over several years was the loss of both parents and two cats, as well as a move and two surgeries. The recovery from one of those surgeries was almost as tough as living with the pain and debilitation of the injury it fixed.

I’m two years out now and finally beginning to feel like myself again, but this past spring and summer I was a poster child for the brain dead. I spent my days playing computer games, shopping on-line and ranting on Facebook. The second one was tough on my wallet, and the latter was, as you all know, TOTALLY pointless.

‘Totally pointless’ also described
what I felt about myself.

Slowly Pinterest reeled me in, and I started directing attention away from Facebook. I slashed my FB friend pool by a third and started pinning lots and lots of photos and drawings of cats, which I shamelessly and ridiculously adore. I called that board, “Minding My INNER Cat.”

Concurrently, I found myself smiling more. 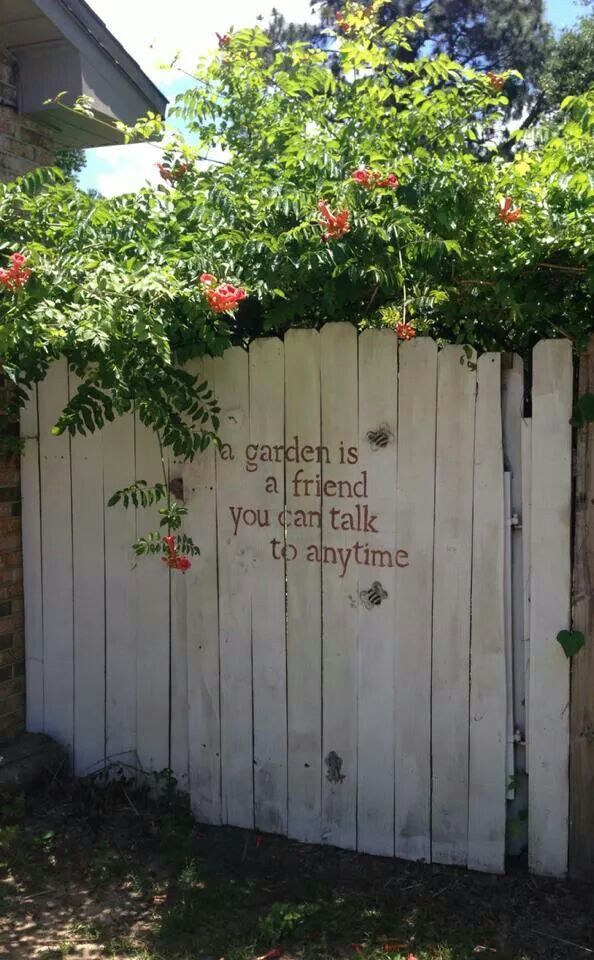 Then I added cool gardens as a vicarious experience, since we now live in a condo and I’m limited to container gardening. I collected some gorgeous images and called that board “Garden of Possibilities,” which every garden is because it opens the mind to so much else. I soon learned a picture of a garden could do much the same thing. 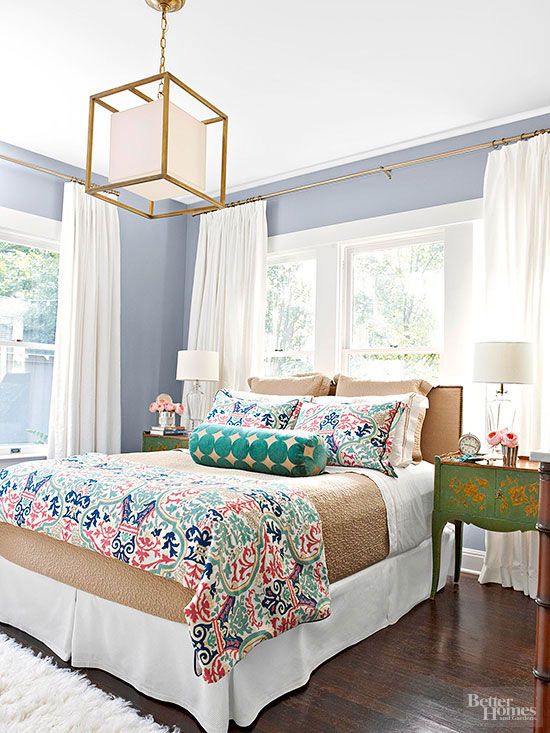 Meanwhile, my décor board sat stagnant for more than a year with one lonely bedroom photo until I decided to give it some company.

That was my watershed moment.

Before long I was addicted. But the more I pinned, the better I felt about the world. After all, the world contains SO MANY things to smile about, and my boards became my proof. 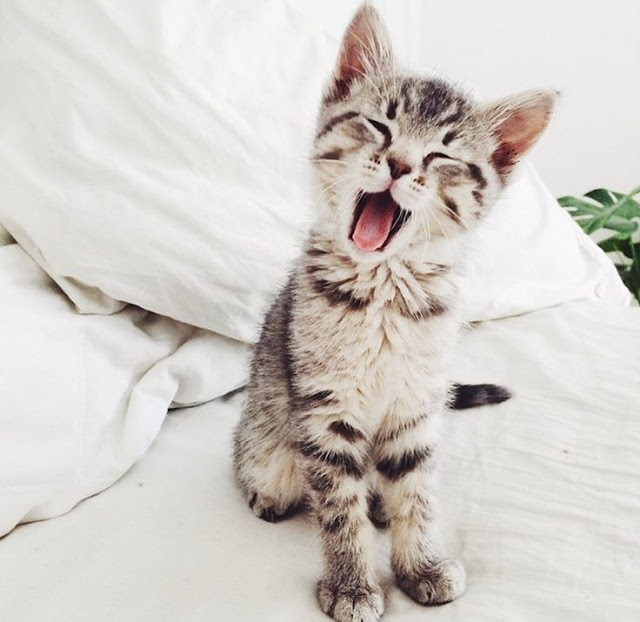 On Pinterest, no one blathers about their personal beliefs, including me. We just share pretty pictures. On one level it sounds as trivial as what passes for connection on Facebook, but without the self-righteousness we tell ourselves is social consciousness. On one level it looks as if I’m just shutting myself away from all that’s rotten in the world.

On one level I sound like a bubblehead, I know.

But that’s ONLY ONE level. 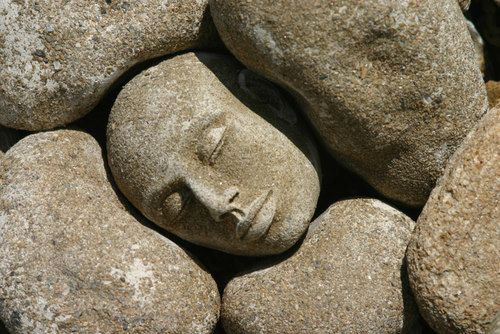 I had a dream once in which an inner voice told me, “You are a THOUSAND circles—each one greater than that one.” At the time I was in a professional relationship I needed to end. But the idea in the dream—that there’s always more to life and to ourselves than what we’re experiencing at any one time—is still with me years later.

The late mythologist Joseph Campbell famously told people “follow your bliss,” and so I surrendered to my pins. I consciously let Pinterest swallow me whole. 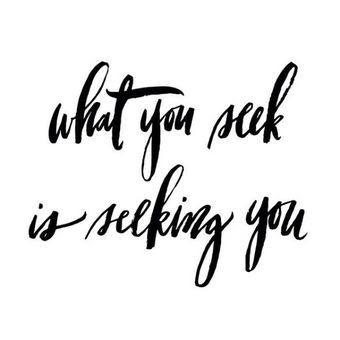 Then one day, out of nowhere, a spark!

I had an idea for a blog, and I sprinted down the road of bringing my bliss to life.

My pinning became more organized and directed. Suddenly I was bored with computer games, and I began to neglect my Facebook page completely. Because writing a blog five days a week keeps a person too busy to whine and post cartoons. 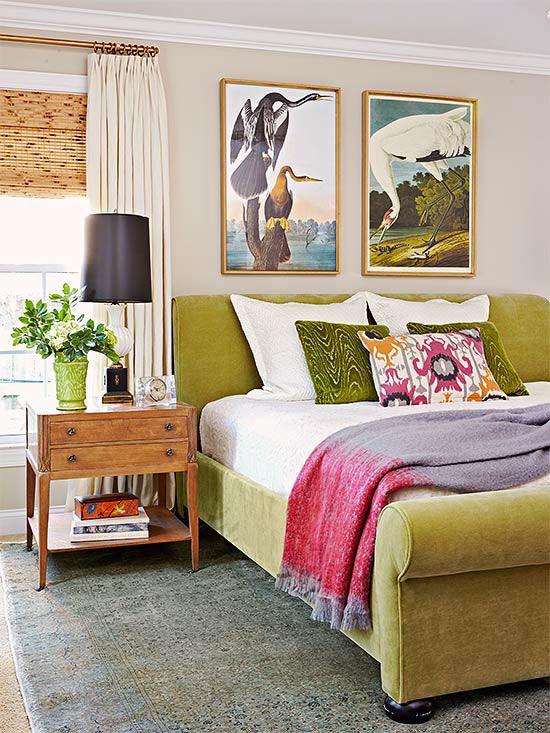 I admit to a tough time owning up to my own superficiality. After all, it turns out I like pretty things so much all I want to do is look at them. And not just pretty things in the natural world, like kittens and birds and ocean views, but human-made things, some of them just for decoration with no function other than pleasing the eye.

Yes, I write about them, but that hardly seems any less superficial when I could be writing the great American novel or reporting on the violence in our schools or trying to reform the mental health system.

But then I came across this…

Now I know I don’t need to repent, cut down, reform or feel guilty anymore. I just plan to keep on pinning because that’s what feels not just right, but GOOD. Turns out Pinterest is something I’ve dreamed of for years: a way to organize the gymnnastic team of ideas turning cartwheels in my head without buying office supplies and cluttering my desk.

What can I say?

Check out my sidebar for links to connect on Pinterest and Facebook. You can also find me on GooglePlus and on Twitter @bohosusan. I’d love to trade smiles with you. And I’d love it if you’d follow my blog with Bloglovin.